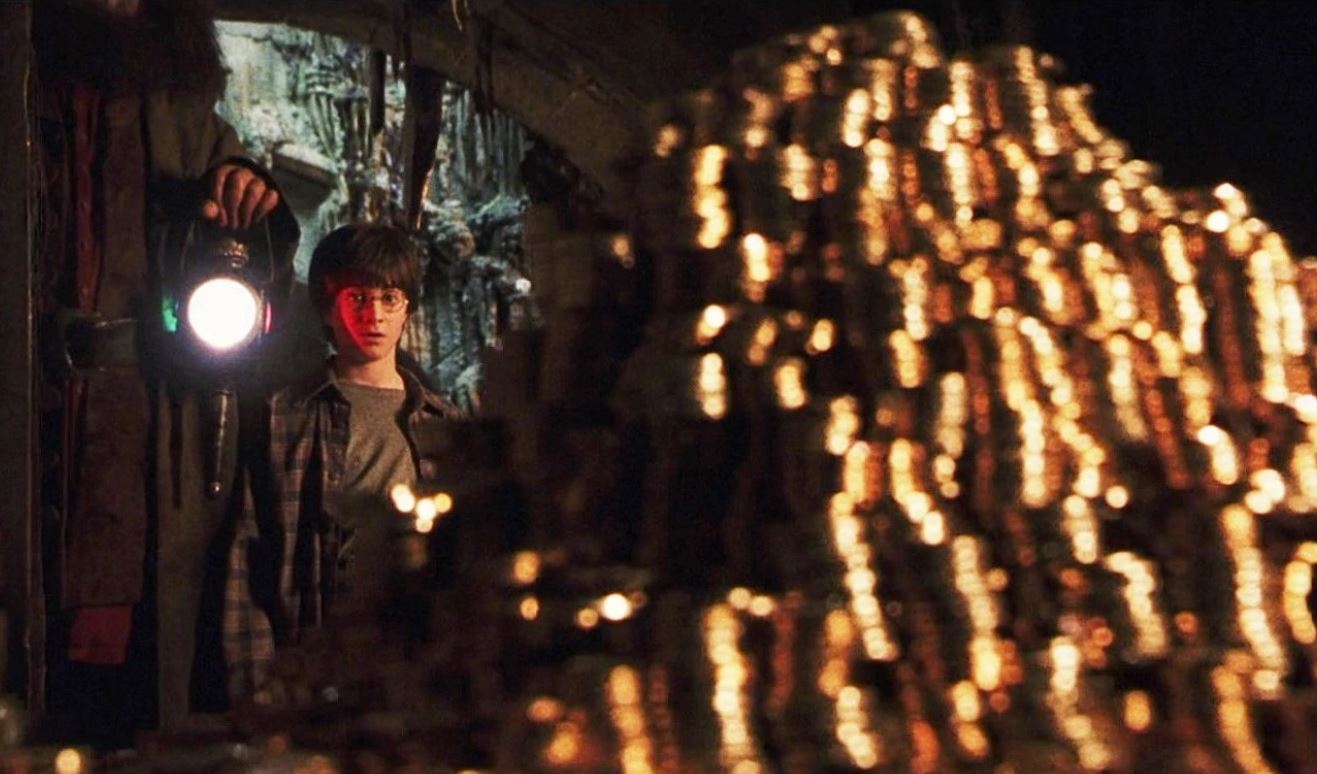 A report by OECD in 2014 showed that 10 percent of students can analyze complex financial products while 15 percent can, at best, make simple decisions about everyday spending.

A 2015 survey of American young adults showed only 1.8 percent participants had answered correctly on simple questions to assess their financial literacy.

Researchers found that the public’s economic literacy is often low despite several avenues of knowledge such as books, newspapers, TV news channels, social media platforms, among others.

There is ample evidence that literature affects readers, shaping their views of the economy, especially when they are globally as popular as J.K. Rawling’s Harry Potter series. The Harry Potter books are irrefutably very popular among children and adults, men and women, irrespective of income and education.

Translated into 73 languages, over 450 million copies of Harry Potter were sold in over 200 countries, while Tolkien’s ‘The Lord of the Rings,’ in print for almost 50 years, sold over 50 million copies.

In addition, hundreds of millions have seen the movie adaptations as in the US alone, Harry Potter movies sold 350 million tickets. Nearly 9,000 fedEx trucks were used in the US, to deliver the initial release of ‘The Goblet of Fire.’

About 11 million copies of the final book were sold in the US within 24 hours of its release.  It is estimated that more than 7.3% of the world’s population has read the Potter books and millions more have seen the popular movie versions.

No wonder, a research paper in Oxford Open Economics, published by Oxford University Press, tried to explore “Potterian economics” during the 7-book series that had swayed an entire generation and exerted maximum influence shaping their sentiments, lifestyle and economic perspectives.

When the researchers focused on the economics of Harry Potter books, they found the Potterian world is rich with economic institutions and ideas, including monopolies, inefficient government, limited social mobility, trade restrictions and other regulations, insufficient social capital, commodity money, prices, banking, among others, often unnoticed by most readers.

For instance, the coins used in the Harry Potter books are made of precious metals but bereft of purchasing power parity with their commodity value.

The conversion rates between the Galleon, Sickle, and Knut during transactions involved more than one type of coin and the money is not easily bankable for storage to be used as an efficient medium of exchange, points out the research paper.

Further, lack of divisibility results in inefficient grid pricing as prices denoted in Galleons only change by Galleons, leading to storing them at Gringotts bank, where withdrawals and deposits are costly, requiring time and lengthy procedures.

Moreover, the Gringotts bank, which has a monopoly, does not serve as an intermediary between savers and investors, nor does it offer loans.

“A naïve reader of Harry Potter would get a distorted view of economics,” said Daniel Levy, one of the authors of the paper. He summed up a list of the lessons we learn from Potterian economics:

“The shortcomings listed above characterize many real economies,” Levy wrote. “This perhaps explains why the Potterian economic model resonates with people.”

“Despite its inaccuracies, it is consistent with folk economics, which while perhaps problematic for human flourishing in a Smithian sense, captures and reflects popular views on many economic and social issues.”

On the technology front too, the researchers found characters in the Harry Potter books not making any progress, except in the magical broomstick industry.

“In general, we do not see any evidence of the innovations in the broomstick industry spreading to the general economy,” write the researchers.

The researchers conclude that the Potterian economy was stagnating as there was no accumulation of knowledge, no evidence of large-scale capital investments and no technology transfer from the broomstick technology to other industries, or the wider economy.

Above all, taxes are almost absent and the word ‘tax’ is mentioned in the seven-book series only once, that too vaguely in the context of the ownership of Riddle House.

Read: What Harry Potter gets right and wrong about economics (July 21, 2022)

Interestingly, the authors employed the same methodology used by Adhia, N. (2013) in his research paper titled ‘The Role of Ideological Change in India’s Economic Liberalization,’ published in The Journal of Socio-Economics.

Adhia provides evidence of ideological change in India since the 1980s, when the popular sentiments in the country have evolved from condemning profits as anti-social to accepting—and even applauding—business success.

Applying the method of content analysis to Hindi films, Adhia finds that the characterization of rich merchants has changed from being villains to heroes.

“The methodology we have employed in this paper is similar in spirit to content analysis, a widely used empirical methodology employed in other social sciences and humanities,” write researchers of the Harry Potter model toward the end.