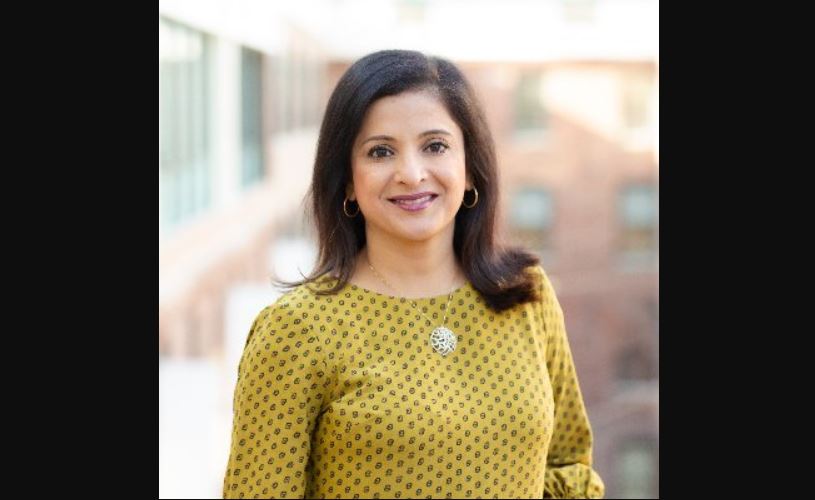 Yamini Rangan of HubSpot toppped Comparably’s 5th Annual list of Best CEOs for Women based solely on sentiment ratings from female employees on Comparably.com in the previous 12 months.

The 2022 list compiled by Comparably, a leading workplace culture and corporate brand reputation platform, includes as many as 17 Indian Americans, nine in large companies and eight in small companies lists.

Derived from 15 million ratings across 70,000 companies, the list is segmented by Top 100 CEOs of Large companies (more than 500 employees) and Top 100 CEOs of Small/Mid-size businesses (500 or less employees), according to a press release.

“The chief executives on this year’s list have fostered company cultures that embrace diversity and inclusion, as shown by the feedback from their female employees,” said Comparably CEO Jason Nazar. “The consensus is that these top-rated CEOs lead with empathy and emotional intelligence.”

Read: Six Indian Americans among 100 Most Influential Women in US Finance (March 8, 2022)

Rankings were determined by the most positive sentiment ratings from women about their CEO. Additional weight was given to companies with more participation from their employee base, relative to their company size, for statistical significance, according to the release.

There were no fees or costs associated with participating, nor was nomination required.

With the most comprehensive data on large and SMB organizations in nearly 20 different workplace categories – based on gender, ethnicity, age, experience, industry, location, education – Comparably is one of the most used SaaS platforms for employer branding and a trusted third party site for workplace culture and compensation, it said.