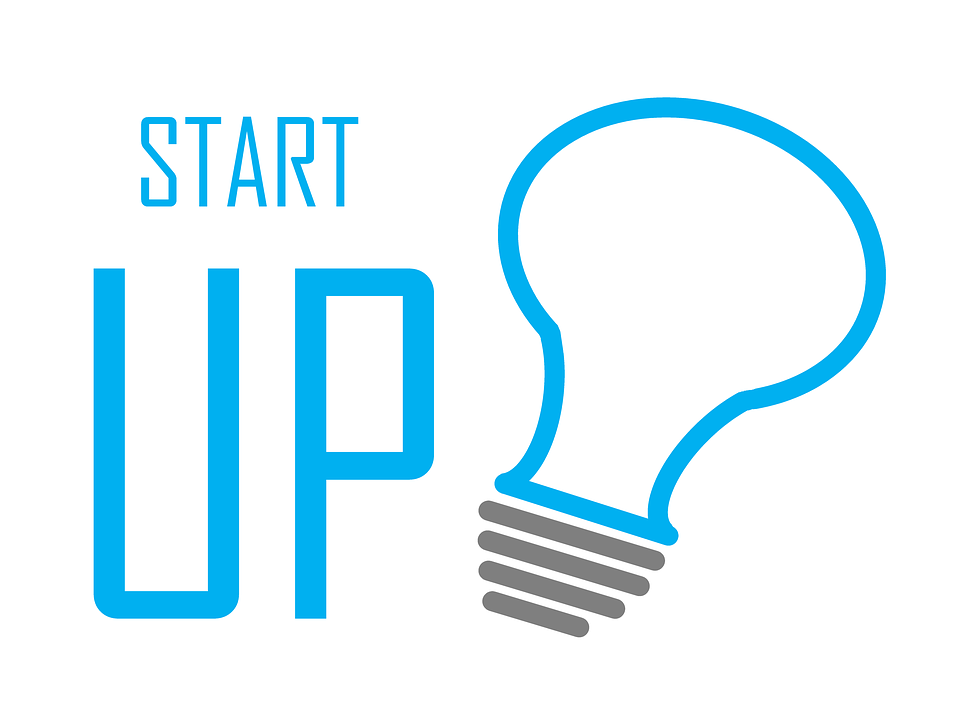 Immigrants from 57 countries started more than half (319 of 582, or 55%) of America’s startup companies valued at $1 billion or more with India topping the list with 66 companies, according to a new report.

Moreover, nearly two-thirds (64%) of US billion-dollar companies (unicorns) were founded or cofounded by immigrants or the children of immigrants, National Foundation for American Policy (NFAP) said in a policy brief.

Almost 80% of America’s unicorn companies have an immigrant founder or an immigrant in a key leadership role, such as CEO or vice president of engineering.

Many immigrant entrepreneurs came to America as children with their families. Hari Ravichandran immigrated with his family from India at 14.

At 16, he enrolled in classes at Mississippi State and earned degrees at Stanford and Wharton. In 2017, he founded Aura, which has 660 employees and provides digital security for identity and online accounts.

The research shows the importance of immigrants in cutting-edge companies and the US economy at a time when US immigration policies have pushed talent to other countries, NFAP said.

But the long wait for employment-based green cards due to low quotas and the per-country limit prevents many individuals in H-1B status from having the employment status that would allow them to start a business, NFAP noted.

The Congressional Research Service estimates the backlog for employment-based green cards for Indians could exceed 2 million by 2030.

The low annual limit on H-1B temporary visas also can make it difficult for startup companies to hire new personnel in their fast-growing businesses or for international students to remain the United States, the report said.

The research updates and confirms findings in NFAP studies in 2016 and 2018 and identifies more than 300 US billion-dollar companies with immigrant founders.

The analysis shows that 58% of immigrant-founded billion-dollar companies had only an immigrant or multiple immigrant founders.

The research involved interviews and gathering information on over 580 US startup companies valued at over $1 billion (as of May 2022) that have yet to become publicly traded on the US stock market and are tracked by the firm CB Insights.

The companies, so-called “unicorns,” are all privately held, valued at $1 billion or more and have received venture capital financing.The collective value of the over 300 immigrant-founded US companies is $1.2 trillion.

The collective value of the 50 immigrant-founded billion-dollar companies in 2018 was $248 billion. The research finds that the privately held US billion-dollar startup companies with immigrant founders have created an average of 859 jobs per company.

Read: Most Billion-Dollar Startups In The U.S. Founded By Immigrants (July 26, 2022)

– As many as 319 of 582, or 55%, of America’s startup companies valued at $1 billion or more have at least one immigrant founder. This illustrates the continued importance and contributions of immigrants to the US economy.

– In addition to the companies with immigrant founders, at least 51 of the 582 US billion-dollar startup companies have founders who were born in the United States to immigrant parents.

– Nearly two-thirds (64%) of American billion-dollar companies (unicorns) were founded or cofounded by immigrants or the children of immigrants.