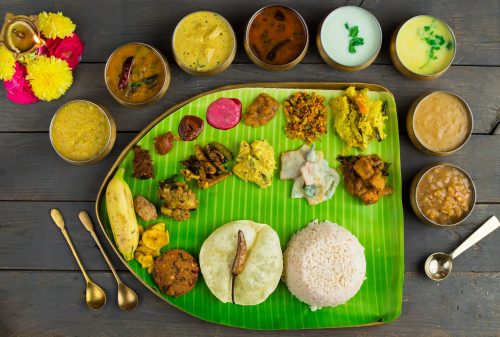 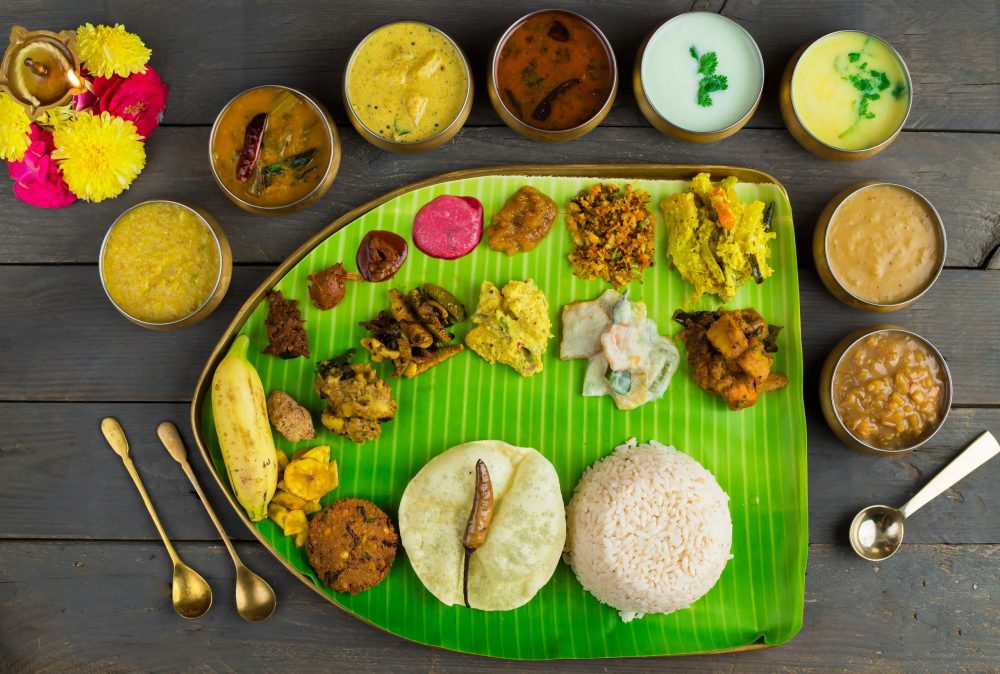 For a long time, South Indian cuisine around the world was known by idli and dosa. Not just people in North India but foodies across the globe, remained ignorant about the treasure trove of dishes that Southern states of India had to offer and the distinct variations in tastes and spices that Southern Indian cooking entailed.

Long before neologisms like foodgasm and foodporn became hashtag trends, South Indian staples like dosa, idli followed by chicken Chettinad and Hyderabadi biryani were making beelines for their spot on the gourmet table, but still the Southern Indian dishes in all their glory and originality were never brought forth to the world.

Things began changing slowly, closer home in India followed by some revolutionary chefs in the US who weren’t afraid to bring lesser known dishes on their menus.

One of the finest South Indian eateries, like Semma in New York features dishes such as Kudal Varuval (goat intestines, kal dosa) and Meen Polichatthu (cod wrapped in banana leaf). Chefs maintain that given the right presentation and exposure more people would want to explore the real secrets from Southern India.

As Onam, the harvest festival of the South approaches, “South Side Story” – An Ultimate South Indian Experience Festival will be hosted on the 4th September at NSIC ground, Okhla, New Delhi ,India to acquaint people more about the lesser known preparations from South India.

The event will offer a feast of South Indian flavors ranging from the must experience Sadhya curated specially by food partner, Savya Rasa, the fine dining eatery specializing in South Indian cuisine, along with engaging experiences for audience like modern day martial art, kalaripayattu, mundu draping and Kathakali dancers. 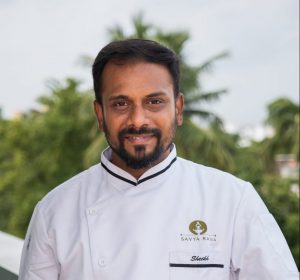 “Onam is a festival which marks the harvest season for Kerala. The 10-day festival culminates with a Grand Sadhya meal where families come together and eat,” says Chef Sheik Mohideen, Brand Chef Savya Rasa.

“At Savya Rasa our endeavor is to capture the true essence of this festival by preparing a lavish Sadhya fit for a King like Mahabali,” he says. “With intricately designed Pookalams to enchanting music and a meal which has over 30 dishes, Ona Sadhya at Savya Rasa is like none other.”

“Kerala being a very important part of the culinary heritage of the South and Ona Sadhya being one of the most popular festivals of the region, Savya Rasa wants to make sure that we create as authentic an experience as possible to make us a one Stop destination for experiencing a Sadhya meal,” says Mohideen.

“With cooks from Kerala who join our kitchen team for the Sadhya period, ingredients and spices sourced direct from the region, Sadhya at Savya Rasa is a grand affair and an experience to be had,” he says. “We pride ourselves in creating the biggest and the most authentic Sadhya in town.”

Red FM South Side Story, after two digital editions, the celebration of the South Indian community is back on ground. The event will celebrate various ingredients of South India along with popular indie bands and music artists like Street Academics, Arivu &amp; The Ambasa Collective, Lagori, Rapper Thirumali, Sirthara, Job Kurian, Agam and Thaikkudam Bridge and Avial.

The highlight of course will be the food. According to chef Mohideen, the best way to discover a cuisine is to get to know its roots and traditions and what better occasion than Onam to know your South Indian dish a bit more. Chances are you will be hooked!