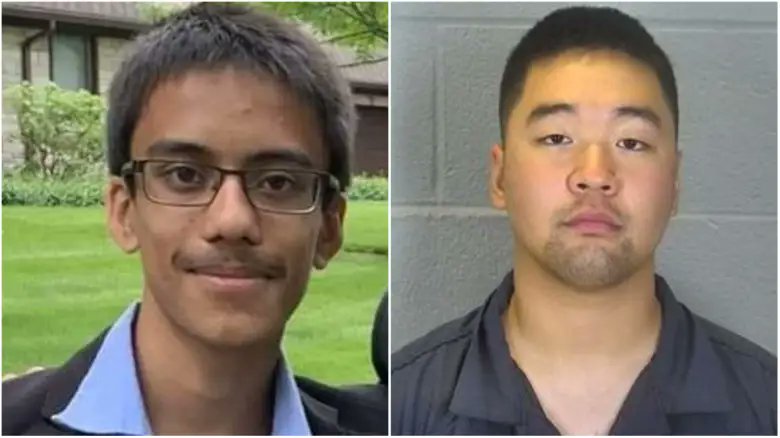 In an upsetting piece of news coming out of Indiana, a 20-year-old Indian American student at Purdue University, Indiana, has been reported killed in his own university dorm room.

Varun Manish Chheda’s roommate, Ji Min Sha, a 22-year-old junior cybersecurity major from Seoul, South Korea, has been arrested as the prime suspect on a preliminary murder charge, according to the police which is still investigating the matter.

Read: Bangladeshi-origin women killed after being pushed on New York subway track (May 20, 2022)

Students remember Chheda as a kind and intelligent person. A meritorious student, he was studying data science at the university. Chheda graduated from Park Tudor High School in 2020 and was a semi-finalist in the National Merit Scholarship Program during the year he graduated.

According to an NBC report citing preliminary autopsy results, Chheda died of “multiple sharp force traumatic injuries” and the manner of death was a homicide.

Sha called 911 at 12:45 am on Wednesday to alert police about the death, Purdue University Police Chief Lesley Wiete told a news conference Wednesday morning, NBC reported.No further details on the cause of death and the events leading up to have yet been revealed.

“I write to let you know that early this morning, one of our students was killed in his residence hall room. The suspect, the victim’s roommate, called police to report the incident and is in custody,” a message from the University’s President read.

Purdue University Police Department is conducting a thorough investigation of this incident so that they can learn more about what transpired, it stated.

“As is always the case, staff from our Office of the Dean of Students, our Residence Halls, and clinicians at Purdue’s Counseling and Psychological Services are providing support and are available to anyone who needs or wants their care,” the message added.

“Purdue is an extraordinarily safe place on any given day, and compared with cities of Purdue’s population (approximately 60,000 in all), we experience a tiny fraction of violent and property crime that occurs elsewhere,” it continued.

“Such statistics are of no consolation on a day like this. A death on our campus and among our Purdue family affects each of us deeply. I am ever grateful to all of you who continually take the time to care for each other and know you will do so in the days ahead.”