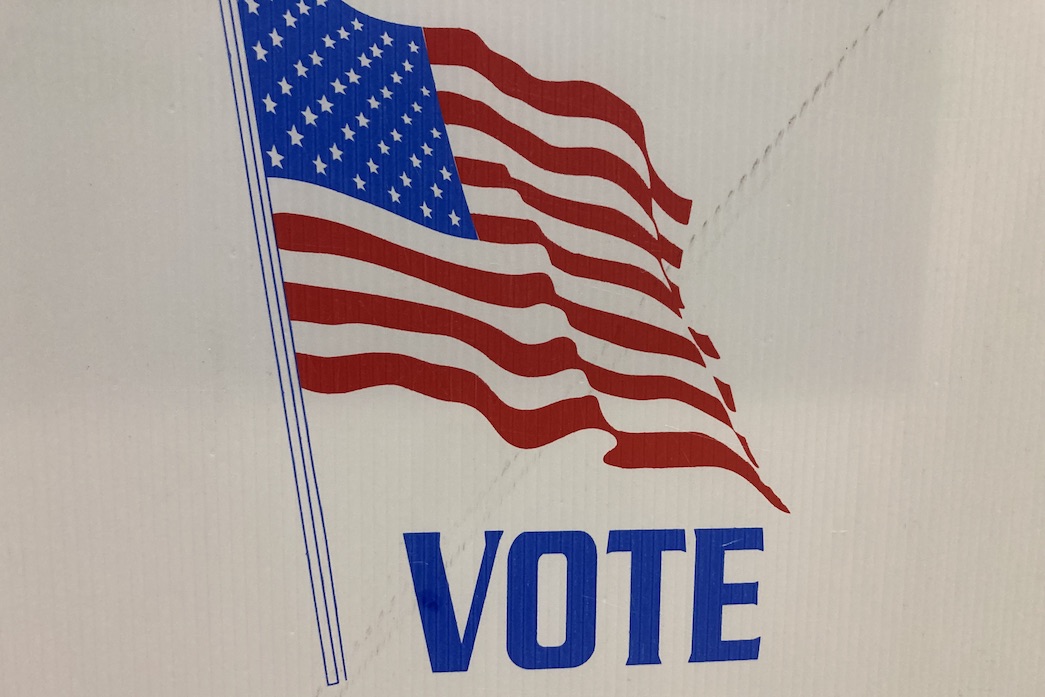 Despite economic uncertainty, the expectations of a possible ‘red wave’ in favor of Republicans remained elusive in the midterm elections reversing a 40-year-old trend as Democrats have outperformed. But alarmingly, the size of swing votes is shrinking.

The issue of protecting abortion rights by Democrats has pushed to the wall several Donald Trump-backed candidates who thrived on conspiracy theories or known election deniers. The Supreme Court’s ruling in June that ended the constitutional right to abortion proved a powerful weapon for Democrats.

Defying historic trends, the party in control of the White House did not suffer major losses as expected in Congress though the Republican Party may gain control of the House of Representatives, the Senate, or both.

When the Supreme Court, which has a conservative majority including three Trump appointees, had revoked the constitutional right to abortion in June, Biden tried to sooth the outrage from women’s rights groups with his promise to pass a federal law to codify abortion rights.

Further, voters sent a message on Tuesday that Americans no longer tolerate those who would actively undermine the American political system, said many experts, citing what Democrats called “the Republican extremism.”

Joe Biden has also emphasized his economic policies, including a bipartisan infrastructure bill he signed into law last year and the recent Inflation Reduction Act that freed up billions in funding to combat climate change. One more measure that turned the youth go for Democrats was the decision to forgive up to $20,000 in student debt.

However, one broad lesson is that the so-called ‘red wave’ never came but the results also indicate no broader swing in favor of one or the other, showing that the country remains highly polarized — a large bloc of consistent Democratic voters versus another large bloc of consistent Republican voters, with a relatively small group of swing voters to decide the poll outcome.

There was another dramatic difference between these midterms and past ones — instead of seeing it as a referendum on Biden, the 2022 midterms appear to have been viewed as a choice between President Joe Biden and former President Donald Trump.

Moreover, Democrats cannot celebrate as the election was not a landslide win since the Republicans may gain control of the House of Representatives, the Senate, or both.

Red-leaning states where Trump won in 2020 like Ohio, Florida, and North Carolina still remain red and not all Trump’s candidates were overwhelmingly rejected by voters, but by a small margin.

These divisions are likely to persist if Trump remains a major force to reckon with while Biden baiters within his party take a lead to deny him nomination to the second term.