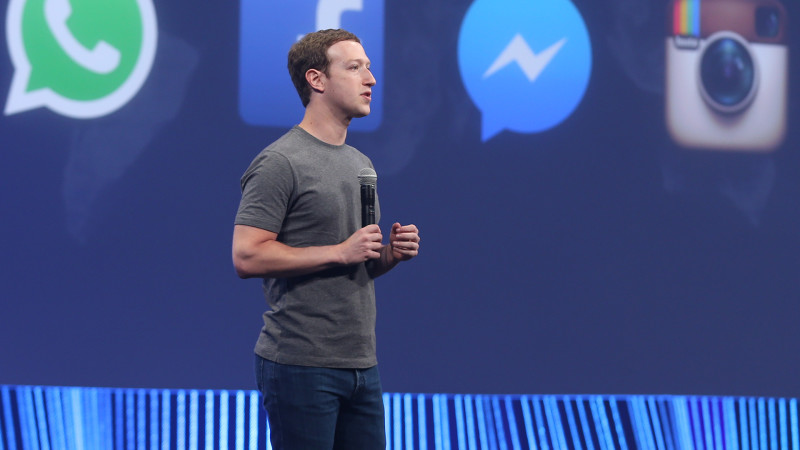 When Meta announced a pause in hiring citing recession fears, the writing on the wall was clear

Last week, Twitter fired nearly 50% of its global workforce, with 90% of them working in India, but the current week witnessed a massive 11,000 Meta employees receiving pink slips, some of them three days after joining the parent company of Facebook.

Already other tech giants Google, Amazon, Microsoft and a few others have frozen hiring for now, dropping hints at the worst yet to come. Microsoft has been downsizing its workforce in phases while Netflix and Snapchat sacked thousands of employees already this year.

Recently when Meta announced a pause in hiring citing recession fears, the writing on the wall was clear. “I had hoped the economy would have more clearly stabilized by now, but from what we’re seeing it doesn’t yet seem like it has, so we want to plan somewhat conservatively,” Meta CEO Mark Zuckerberg told employees.

In June, Meta outlined its plans to cut its hiring by 30% and by September implemented a hiring freeze, with the inevitable warning of further downsizing in the near future. Zuckerberg even said, “There are probably a bunch of people at the company who shouldn’t be here.”

But the massive layoffs cannot be marginalized to recession or shrinking tech and ad-revenues. In fact, the rush by all giant tech companies two to five years ago to embrace the metaverse with massive diversion of funds into future projects resulted in what has become a nightmare for techies today.

After acquiring virtual reality (VR) gaming startup, Oculus, for $2 billion in 2014, Facebook sought to leverage the expertise in developing virtual and augmented reality (AR). Then followed the ‘metaverse’ adventure and Facebook founder Mark Zuckerberg even renamed Facebook to Meta in Oct 2021.

Read: Metaverse: Sony embraces virtual world, others are not far behind (May 19, 2022)

Venturing into a new digital frontier from a social media platform sounded innovative but the $10 billion drained into the venture may yield no tangible returns in the near future. With the unexpected ad-shrinkage from Apple, the Meta workforce is facing the wrath of the misadventure.

Not far behind, Microsoft has been dabbling in the metaverse and invested close to $7.5 billion in acquiring a gaming platform called Zenimax which is also the parent company of Bethesda, and another $67.5 billion to buy Activision Blizzard in its push to expand its gaming division into metaverse platforms.

Even Oculus, Google, Apple and HTC are heavily investing into their VR hardware division to be ready for a futuristic metaverse world.

Even a conservative Japanese firm Sony Group Corp decided earlier this year to loosen its proprietary hold on entertainment products varying from games, music, movies and anime to embrace the buzz word.

According to McKinsey, metaverse investments doubled to $120 billion in 2022, while a research report by Precedence Research estimates that the global metaverse market size would reach $1,607 billion by 2030.

All established players in Metaverse projects have seen their valuation taking a leap into billions and attracting massive funding in hundreds of millions, especially after the pandemic.

When the truth is dawning upon them as billions of dollars poured into the virtual platforms, the current real world may suffer and obviously, the employees form the front line of firing.