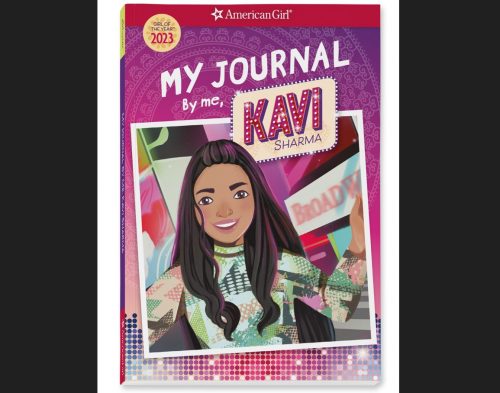 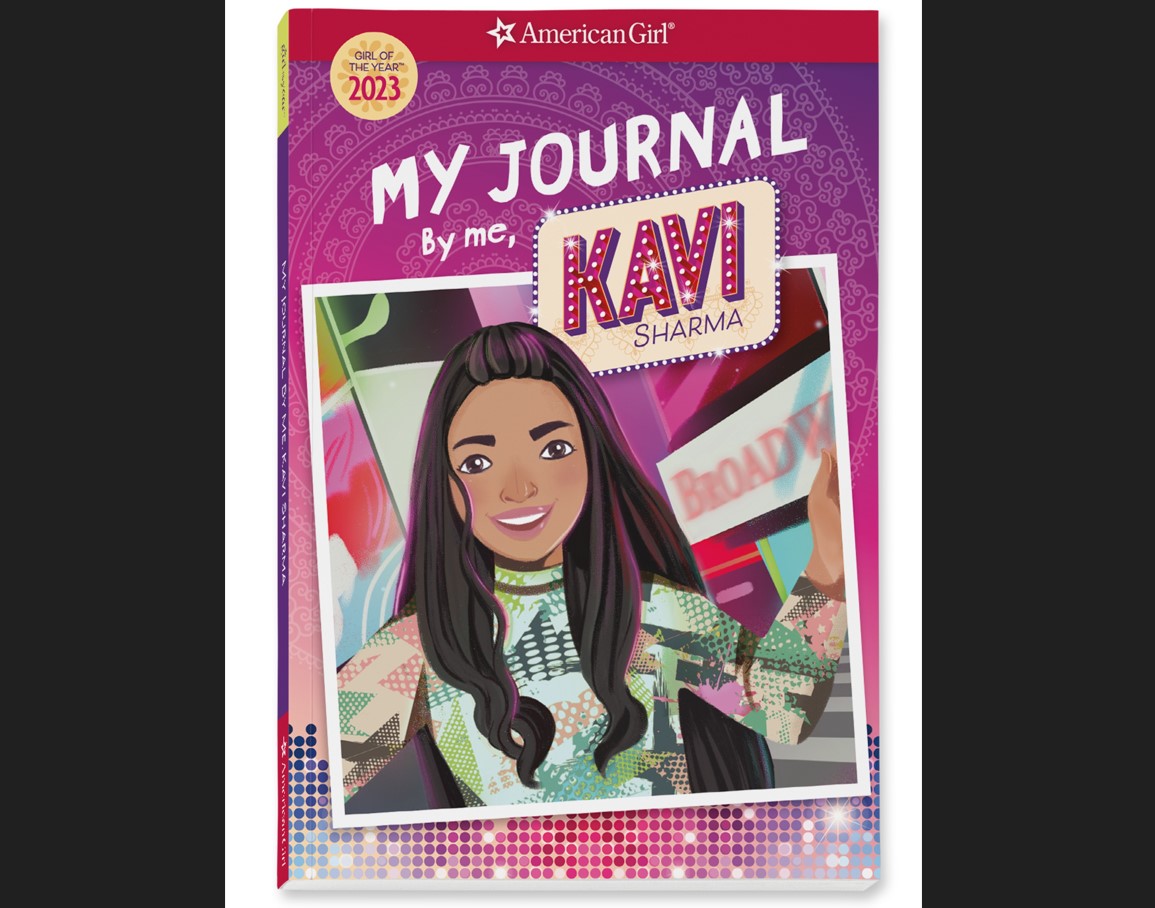 While anthropology lessons and chronicles can give a glimpse into human societies and cultures, often it is through fun and play that children form important cultural connections. And perhaps, this was the thought behind the launch of Kavi Sharma – the first ever Indian American doll from the house of American Girl.

Late last month, Kavi Sharma, an 18-inch doll with dark hair, medium skin and Broadway meets Bollywood dreams made her debut. South Asian Americans saw the launch not just as a positive nod to their presence in America, but also as an important medium to showcase to their kids that they are no longer under-represented in popular culture.

During the release, Jamie Cygielman, general manager of American Girl said, “Kavi’s culturally relevant and aspirational stories help inspire kids to shine bright in their own way and be proud of who they are.”

Creating any character, depicting a culture or a community comes with responsibility and a lot of research goes behind the concept. To bring to fruition this important story, American Girl, worked with a team of advisors.

New York Times bestselling author Varsha Bajaj helped the brand come up with a journal detailing Kavi’s story that comes with the doll. It will be followed by a hardcover novel, ‘It’s Showtime Kavi,’ to be launched later in 2023.

Bajaj who grew up in Mumbai, India and came to the US for her master’s is the author of bestselling middle grade novels such as Thirst, Count Me In and Abby Spencer Goes to Bollywood. Her childhood in Mumbai was redolent with scents of sandalwood and jasmine as she watched her perfumer father and grandfather work.

Growing up, Bajaj read everything from Amar Chitra Katha to Enid Blyton to Nancy Drew. The American Bazaar, spoke to Varsha Bajaj on everything from the response to the doll to the lack of South Asian protagonists in America back in the 90’s and early 2000s.

AB: How has the response been to the inclusion of an Indian American doll in the repertoire of American Girl Dolls. Did you foresee a hugely positive feedback?

VB: I’m thrilled to see the positive and welcoming response. I’m especially happy to see South Asian women who grew up in the 80’s and yearned for representation embrace Kavi as adults.

AB: Tell us a little more about the journal. Why do you think that it was important to include Kavi’s story in the journal? Were there any particular reasons for choosing where she lived, (Metuchen, in New Jersey)? Did you all think about the concentration of South Asian population, demography etc. before coming up with the place?

VB: We did think about all the factors you mention, but Metuchen, New Jersey, was the perfect choice for theater and music loving Kavi because of its proximity to New York and Broadway.

AB: Let us talk about the name. How did you all decide upon the name? Was it an interesting, even time-consuming process? I understand that naming a doll, representing an entire community comes with a lot of responsibility, so was it also a bit daunting?

VB: No one name or story can ever represent an entire, culturally and religiously diverse community. That said, I hope that aspects of Kavi’s life, her friends, her close knit family, and her interests will feel familiar and reflect aspects of many in the community.

AB: As an immigrant to America yourself, you say that a lot of your understanding about the culture came through books. Did you feel a lack of literature for young Indian American girls growing up in the country?

VB: I didn’t grow up in America, but I had access to books written by American and British writers growing up and that helped my adjustment to America.

The choices in terms of books portraying, Indian and or South Asian protagonists were limited when my children were growing up in the late 90’s and early 2000s. Thankfully, so much has changed, and there are many more writers of color creating books in every genre, from picture books to young adults.

AB: Kavi has a fascinating career choice. She wants to be on Broadway. This is interesting because Indian Americans have been bracketed into those who excel in STEM and Indian origin kids have often been shown as geeks in the American mainstream. Was it a conscious choice to break-free from stereotypes?

VB: I do think that our bright, motivated, hardworking and intelligent kids should be afforded the broad array of choices that all kids have in this country. Let’s not put kids in boxes. They should do what they love, whether it’s being a doctor, engineer, teacher, or artist. Also, let’s not forget that Kavi is only twelve.

AB:  A toy or a book can be a very powerful medium for inclusion. It is also noteworthy to see how you all have incorporated things like Bollywood, yoga etc. in Kavi’s lifestyle. Tell us more about this and the process of research that went into making this doll — which is a great boost for so many girls of color in America.

VB: We knew early in the creative process that Kavi loved music and performing and that led to the choice of including Bollywood dance. Kavi’s desire and need to find balance in her life led me to incorporate yoga. Each of the choices had to feel organic and natural to Kavi and her life and her story.

I was lucky to have an amazing editor and a research team that was devoted to every detail. I’m excited for the readers to get their hands on the hardcover later this year.