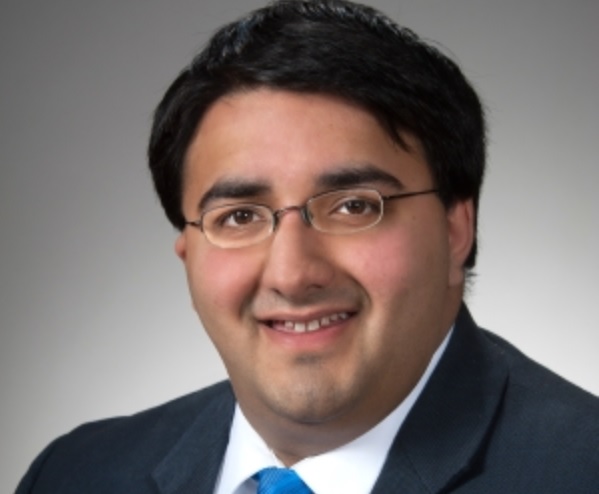 Niraj J. Antani is an Indian American Republican politician, currently serving his second term in the Ohio House of Representatives. He was first elected to the statehouse in 2014, from the 42nd District. At 23, he was the youngest member of the House. He was the first Indian American Republican to serve in the Ohio House and second to get elected from the community to the statehouse.

Antani is currently running for the Ohio state senate from the 6th district. In the Republican primary, he defeated his nearest rival Rachel Selby by nearly 40 percentage points,

Antani was born and raised in Miami Township, and he graduated from the Miamisburg High School. He earned a bachelor’s degree from the Ohio State University.

Indian American named Legislator of the Year by AMVETS

Three Indian Americans win elections for state legislature across the US