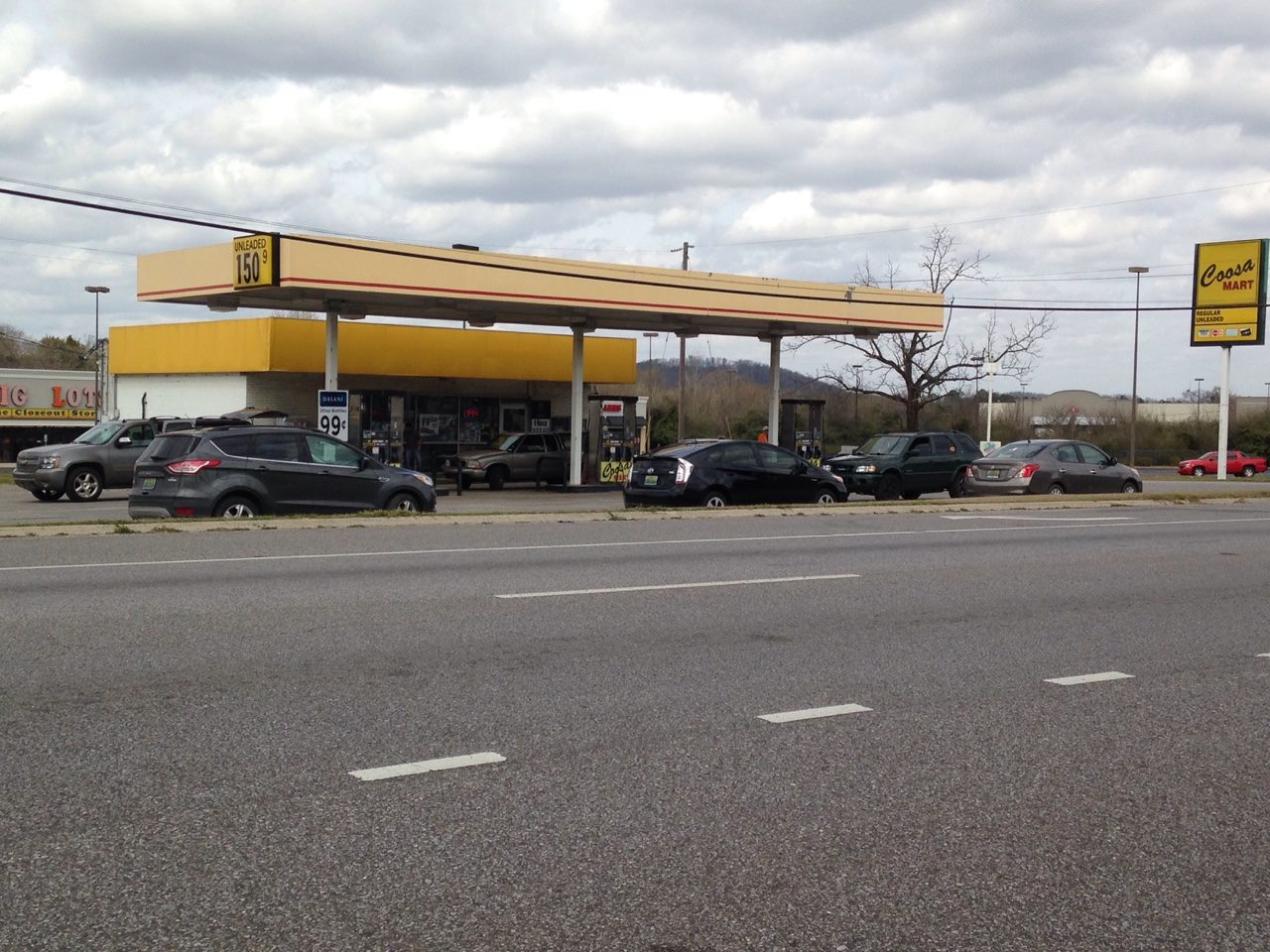 A 44-year-old Indian American was gunned down in California this week — 10th from the community to die in convenience or liquor store in the past four years.

The killing of a Sikh American liquor store owner in Downey, California, by an unknown man wielding a gun is the latest in a series of convenience store and liquor store attacks that claimed lives of a number Indian Americans in recent years.

Gurpreet Singh, 44, was shot on Tuesday night by a gunman. The manhunt for the killer is under way, as the family grieves as the senseless murder.

Singh’s death is not an isolated case. Just a couple of months ago, in February, a store clerk, Kotha Govardhan Reddy, was shot and killed by an armed robber in Pensacola, Florida.

According to statistics compiled by the American Bazaar, at least 10 Indian Americans or Indian citizens have been killed in convenience store attacks in the past four years alone.

In 2017, Harish Jayantilal Patel, was killed soon after he closed his convenience store, Speedee Mart in Lancaster, South Carolina, and was on his way home. The year 2017 also saw the murder of Jiffy Mart storekeeper Karunakar Karengel in Ohio; Simarnjit Singh in Sacramento, California; Sandeep Singh in Mississippi; and Dharmapreet Singh in Madera California — all shot dead at gas stations, or convenience store either over an altercation or an attempted robbery.

In 2015, at least four Indian Americans were killed in a spurt of convenience store murders across the country. In Anderson County, South Carolina, store clerk Mradulaben Patel was shot dead in an attempted robbery at a BP gas station; Sanjay Patel, a clerk at New Haven Connecticut, succumbed to gun shots in a gas station robbery; the same day Patel was killed, another Indian, Rajeash Madala, was murdered in yet another gas station robbery in Peoria, Illinois; and Hardeep Singh was killed in a store in Arkansas.

While gas stations and convenience stores have been under the scanner as dangerous places to work with so many fatalities being reported, it may be worth pondering why Indian Americans serve as an easy target for many criminals, robbers and racists.

And one of them is that a lot of Indian Americans work or own convenience and liquor stores. “While we all know that the number of Indians working in stores is statistically high, so it can be explained why a lot of them were caught in such accidents,” Patel told the American Bazaar in a recent interview.

He said that another reason maybe because most Indian Americans don’t keep guns. “Even though I haven’t studied the statistics for that could be that most robbers know that often Indians do not keep guns with them,” Patel said. “Among white or Chinese store owners, it is more likely that you would find them with a gun in their business. Robbers may take advantage of this fact, too.”

He said location and lack of preparedness may also be contributing to a high Indian American casualty figures.

Parmesh Bheemreddy, president of the American Telugu Association, who along with other Telugu groups helped fly the body of Govardhan Reddy, who died in Florida in February, back to India, said often Indian Americans, because of their entrepreneurial zeal, open shops in deserted places, which are easy targets for robbers. “We have often seen Indian store owners opening shops in far-flung smaller places which are deserted,” he said. “The reasons are that the property rates in such areas are low. And also with no other stores nearby, the business is better. But in doing so, they are risking their security.”

“While we know that businesses such as convenience stores, liquor stores, hotels or motels are risky propositions but still one needs to take into parameter situation and location,” AASOA founder Patel said.

He said during his organization’s annual events, it issues give guidelines to our store owners on how to use the security cameras and pay attention to the customer inflow at stores. “Most robbers do a store recce before planning to loot,” he said. “There have been cases where we have seen the clerks not paying attention to repeat customers and look for any suspicious signs.”

Patel said, “Having security, alarm and camera as well as bullet proof glass windows are other musts in a store.”

The Center also says on its website that stores located in particular places may also see repeat victimization. Especially vulnerable are those stores that have large amounts of cash, low security, low staff and customers, who would be likely to resist an attack.

Convenience stores in many ways form a lifeline for daily life in America both in big and small cities. According to the 2019 NACS/Nielsen Convenience Industry Store Count, there are 153,237 convenience stores operating in the United States.

Bheemreddy said he is disturbed by the number of Indian Americans working in convenience stores have met the tragic fate in the past few years. “We often advise the community to be safe,” he said. “Our advice is always to work in good neighborhoods,” says Parmesh Bheemreddy. “Have all the working permits and documentation in place so that they can choose to work in safer environs and at reasonable hours.”