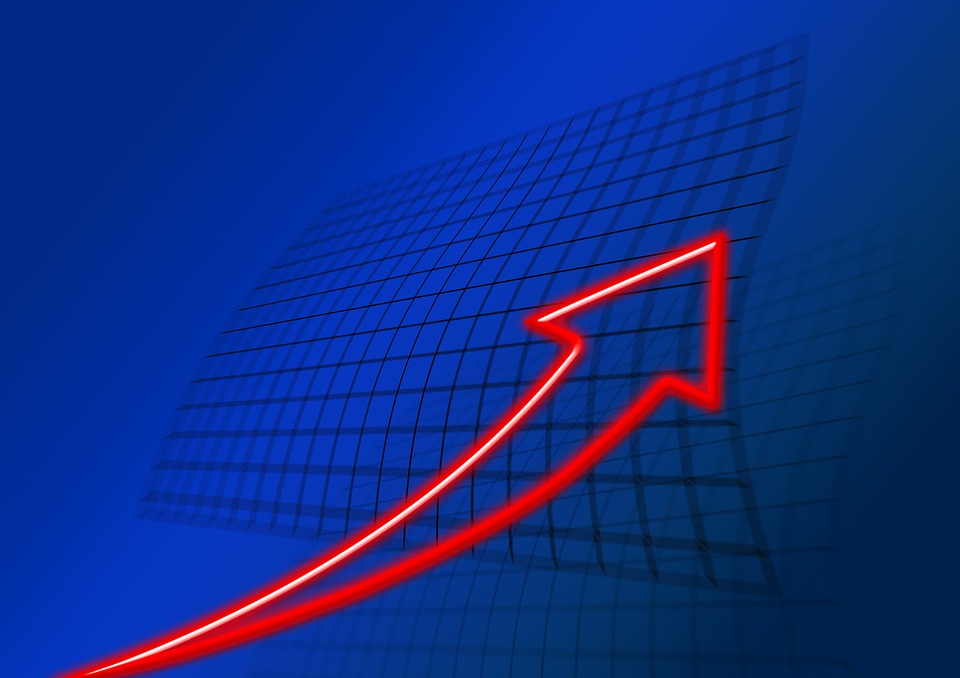 The Rs. 531.25 billion (nearly $7 billion) Reliance Industries Limited (RIL) rights issue — the largest ever in India — opened on April 20. The company’s goal is to pare down its debt.

The offer, though comes at a discount of the closing price on April 30, 2020, is way high from the 52-week low RIL registered recently. The company also faces serious risks from the volatility of the prices in the international oil market.

To make the offer lucrative to the retail investors, only 25 percent of the payment need be made during this period, and the full payment need only be completed by November 2021.

This route of resource mobilization through rights issue comes in the backdrop of its earlier efforts toward selling 20 percent stake to Saudi Aramco not materializing due to the sharp decline in oil prices in the international economy.

In the run-up to this event, despite highly unfavorable conditions of global liquidity, which has forced central bankers to a firefighting mode, RIL was able to sell 9.99 percent of its stake in its digital arm Jio Platforms to Facebook for $5.7 billion.

It further mobilized $3.3 billion through the sale of stakes in Jio Platforms to Silver Lake, Vista Equity Partners and General Atlantic, all private equity firms based in the United States. And, all of this occurring in April and May this year.

Together, through this 15.06 percent stake sale in Jio Platforms, RIL received $9 billion, or about Rs 600 billion in an unfavorable market, that too, in the months of April and May 2020, when central bankers worldwide have been in a firefighting mode.

Combined with the amount from the rights offer, RIL looks forward to reducing the size of its loans, a significant share of which is denominated in foreign currency.

A cursory glance through the past engagement of the RIL with international and domestic debt markets reveals that it has immensely exploited the possibilities offered by the large scale expansion of the balance sheets of the central banks worldwide in the period after global financial crisis.

The search for yield of international capital has resulted in different companies form the developing world mobilizing resources abroad through the issue of international debt securities. This even gave companies like RIL a chance to sidestep the domestic monetary policy establishment.

In 2013, it had issued $800 million worth in perpetuities for a coupon rate of less than 6 percent, which was historic for an Indian company. No less was this a feat even for companies based in the United States.

In 2015, RIL issued a 10-year bond and mobilized $1 billion worth of bonds at the coupon rate of 4.125 percent, lower than that of any company in Asia other than Japan. All of these were not just pumped into petrochemical business, but also toward making forays into the telecom sector.

But then, as the interest rate decline continued in the international markets, RIL issued an $800 million bond with a 5-year duration at 3.5 percent coupon rate, and, used the receipts of the same to pre-pay the bonds issued in 2013, thus reducing its own costs of servicing debt.

In the current situation too, not much needs to be read into the strategy of debt reduction put forward by RIL.

With interest rates being continually on the decline, it might be that the Indian company is trying to endear itself more to the debt market by making a short term retreat through the reduction of debt. This possibly would give it more space to borrow big in the future.
READ: An Ambani declares insolvency in London court (February 9, 2020)

Though, in the short term, it had to settle for an equity sale route, over time it is possible that, between dilution of further ownership and the issuance of loans, RIL would again choose the latter. Interest rates, at least into the medium term, are highly favorable for corporate borrowers.

That said, this much-hyped mobilization of funds through the rights issue is barely going to add to the stock of physical capital either of RIL or India.

In contrast to the additions to productive capacity, which was done through the grand RIL primary issues in the past, this is an exercise purely of clearing up the balance sheet.

Now, the challenge ahead before RIL would be to sustain revenue increases, which in a deflating global economy is not just its problem.

If that doesn’t witness a turnaround, and commodity and oil prices continue to stagnate, even the prospects of increasing average revenue per user from Jio connections might have to wait.

Indian Budget 2020: Doctrinaire fiscal arithmetic over everything else (February 3, 2020)

Lesson from Lehmann Brothers: a bubble-led growth could harm US economy (September 19, 2018)

Demonetization’s 14 trillion rupee question: will government get any money? (December 17, 2016)