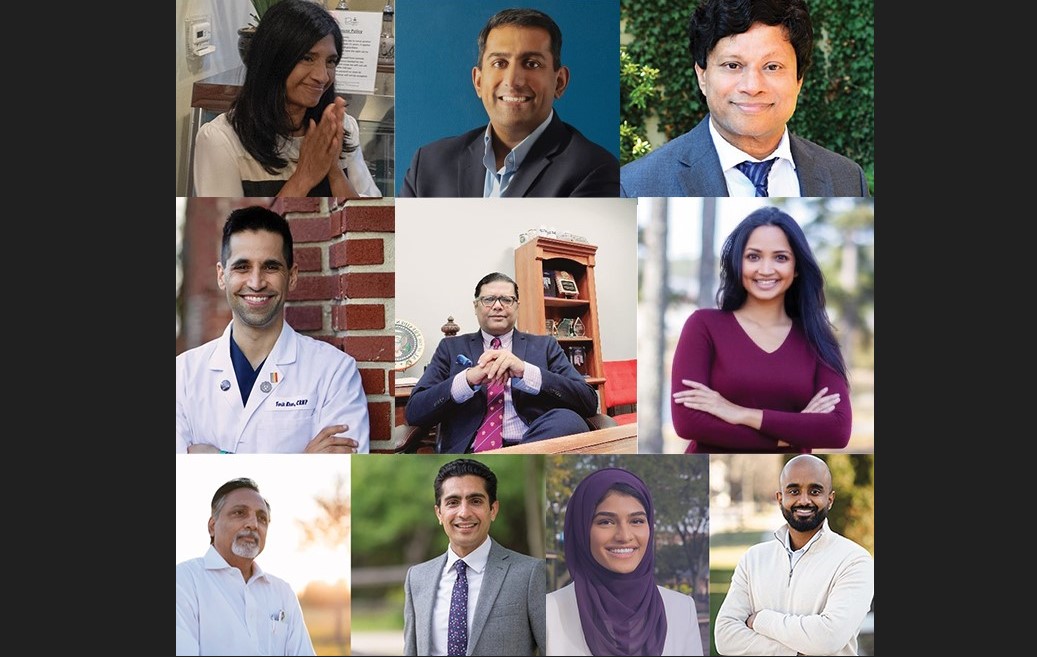 “Overall, we increased South Asian American representation in 9 states across the country and added a total of 15 new voices to help represent our community on all levels of government,” it said in a year end report.

The historic firsts included:
Aruna Miller became first woman of color to serve as Lieutenant  Governor in Maryland and first South Asian American woman to serve as LG in US history.

Shri Thanedar became first Indian American member of Congress from Michigan with his election from the state’s 13th Congressional district.

Kevin Olickal and Nabeela Syed became first-ever South Asian American members of the Illinois House of Representatives with their election from District 16 and 51 respectively.

Indian American Impact said it recruited 300 volunteers to support Get Out the Vote (GOTV) efforts in Philadelphia and Georgia.

South Asian Women Get Out the Vote, a two-day event in Philadelphia, was co-hosted by Meena Harris, founder of Phenomenal Media, and Top Chef host Padma Lakshmi.

Canvassers included Congresswoman Pramila Jayapal, local volunteers, and 50 South Asian celebrity influencers from across the nation. Together, the Indian American team knocked on 3,000+ doors in neighborhoods across Philadelphia.

In Georgia, for the runoff election on Dec 6, it joined forces with Asian American Advocacy Fund to Get Out the Vote for Rev. Warnock, featuring Rep. Pramila Jayapal and Rep. Raja Krishnamoorthi – which led to record-breaking voter turnout and his historic re-election, the report said.

The organization’s team of writers, content creators, and organizers also worked together to launch desifacts.org, a first-of-its-kind website dedicated to tackling political lies on WhatsApp.

The organization were key partners on Jayapal’s South Asian Heart Health bill passed by US House and brought 10 documented dreamers (children of long-term visa holders) to DC for a day of advocacy and special briefing in the White House.

Summit is Impact’s largest annual event which plays a key role in educating attendees about policy and advocacy, human rights issues, and mobilizing voters, it said

Thanks to the support of Indian American Impact’s generous individual donors, impact was able to not only fund its voter mobilization efforts and create new programming, but was also able to marshal meaningful support for five US Senators, five US Representatives, and three governors, the

“Our work does not end here,” said Neil Makhija, Executive Director Indian American Impact. “We will continue to build our power next year and into 2024 to ensure our voices remain heard and represented at every level of government.”