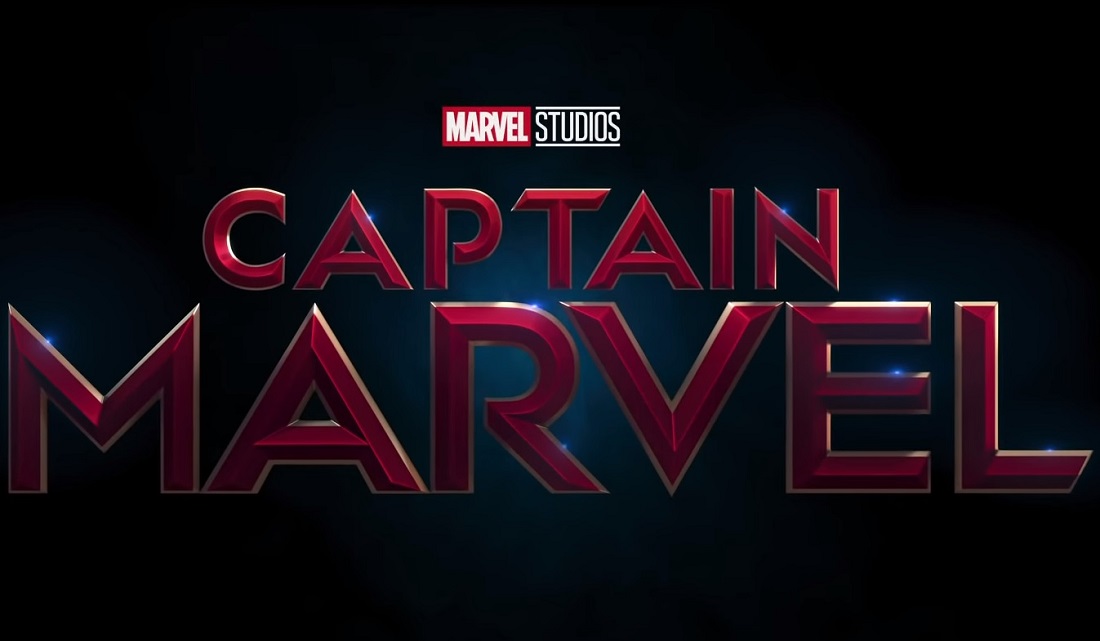 Captain Marvel is a one-time watch for fans and those following the movie series.

Audience anticipation is high as the major story arc of the long running Marvel Cinematic Universe will be coming to a close this April with Avengers: Endgame. Given the ending of the last Avengers entry, Infinity War, which alluded to the character of Captain Marvel playing a key role in Endgame, audiences have been waiting with bated breath for the backstory of the Captain Marvel character in her own film. Finally, after almost a year long wait, this weekend, the movie, starring Academy Award winner Brie Larson, Samuel L. Jackson and Jude Law, released to glowing reviews, high box office numbers and ecstatic fanfare.

After watching the movie, I have a myriad of feelings about it, which I will go into point by point.

The plot of the movie revolves around Vers a.k.a Carol Danvers (Brie Larson), who is part of a race of people known as the Kree. When an encounter between the Kree and their enemies, the Skrulls, goes awry, Vers crash lands on Earth. During this journey she meets Nick Fury (Samuel L. Jackson), who assists her in her quest to discover her past, figure out the mystery behind the combative dynamic between the Kree and the Skrulls and find herself as Captain Marvel. Is everything she imagined about her life true? Are her friends really her friends? To find out, watch Captain Marvel.

Performance wise, Brie Larson does a decent job as Captain Marvel. She has the spunk and confidence that the role demands; however, sometimes it comes across as too cocky or too serious. Not sure if this is a byproduct of a serious actress stepping into a fun role for the first time. Either way, Larson is very watchable and does have a charm to her presence.

Samuel L. Jackson is the same as he is in every movie, and I am not complaining. It is a personality that we have loved for over 25 years and it never gets old. Interestingly, he provides the comic relief in the movie and does a fantastic job at it.

Jude Law is completely wasted in this movie. His character had the potential to be so much more, but is severely underplayed. A true waste of talent. All of the other actors do well in their respective roles. Annette Benning is also wasted in her role as Mar-vell, despite it being central to the plot.

The direction by Anna Boden and Ryan Fleck, whom have also written the script with Geneva Robertson-Dworet, is good. Every performance, even that of mystical creatures, is not overdone. It is all grounded and never gets annoying.

The editing of the movie is top notch. It never drags, keeps moving at a fast pace and wraps up neatly in a little over 2 hours.

If there are any real flaws, it is in the script. First off, besides the characters of Vers’ friend and her daughter, and the Skrull named Talos, none of the characters evoke any sympathy. Not once do you truly care about Captain Marvel, Nick Fury, any of the Kree or Skrulls at an emotional level. The villain in the movie is not menacing at all, so when Captain Marvel is destroying them all, and that too super easily, it is quite underwhelming. The film also ends fairly abruptly and overall then feels like it was made simply to provide an origin movie for the character. But still, too many questions remain and you leave the theater with a “that was ok” kind of shrug. Also, there are not enough action scenes in the movie, which I found to be a detriment as well. The movie seemed a bit darker than others for this film series, which I felt takes away from the universal tone of the Marvel movies.

Other plot points in the movie, especially around the Tesseract, evoke more questions than answers. My hope is that this was deliberate with the intent to resolve later. Let’s see what Endgame explains!

All in all, Captain Marvel is a one-time watch for fans and those following the movie series. Otherwise, besides the fact that Captain Marvel is the first Marvel solo female superhero movie, there is no strong reason to watch it. I give it a 3/5 because although I found there to be many problems, I was entertained for those 2 hours with whatever the movie did offer.

Film Review: “Thugs of Hindostan” may rob you of your money – depending on your mindset (November 9, 2018)